The spring of Chinese taste

The Tastes of China- the First Chinese Liquor and Food Conference and Forum on the Value of Famous Liquor Celebrating the 40th Anniversary of Reform and Opening-up of China was opened on April 21 in Huai'an. 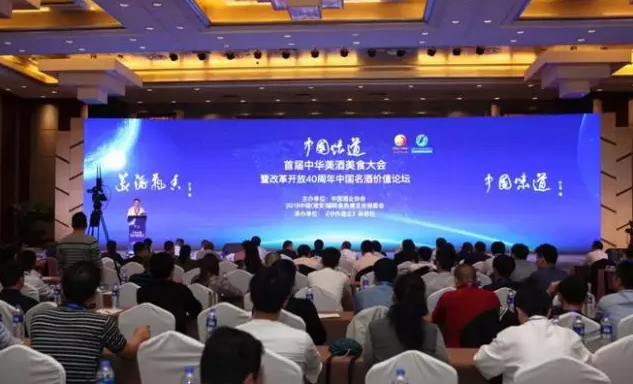 Well-known liquor enterprises in China, including Moutai, Wuliangye, were invited. 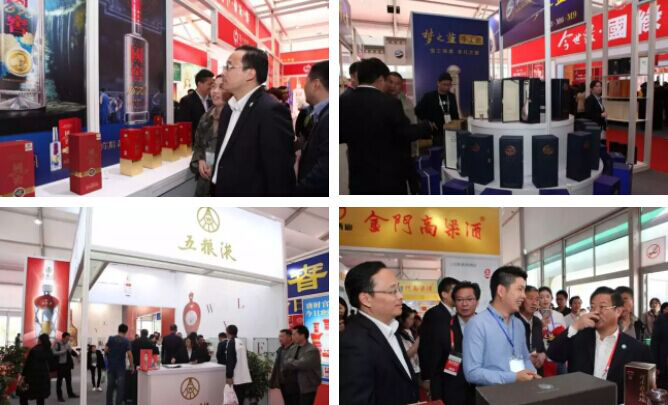 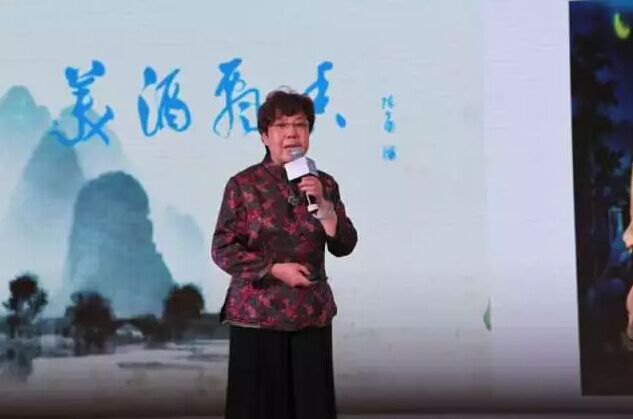 Eel carved into a chrysanthemum shape let the audience feel the true culture of Huaiyang cuisine. 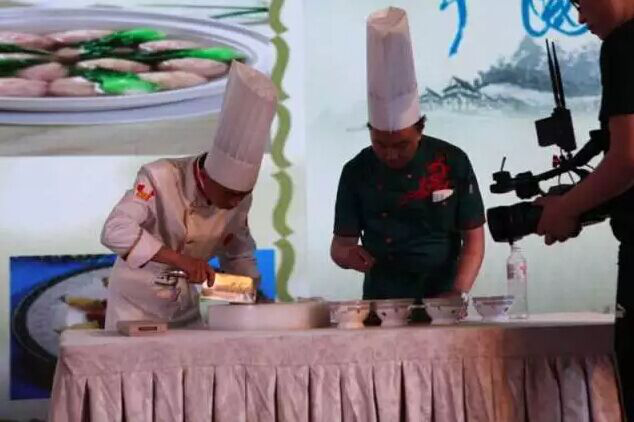 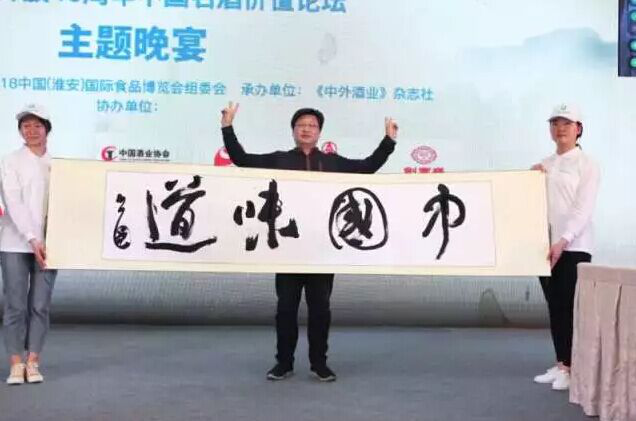 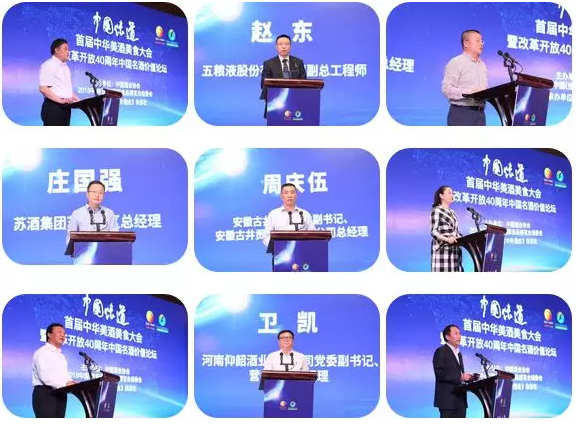 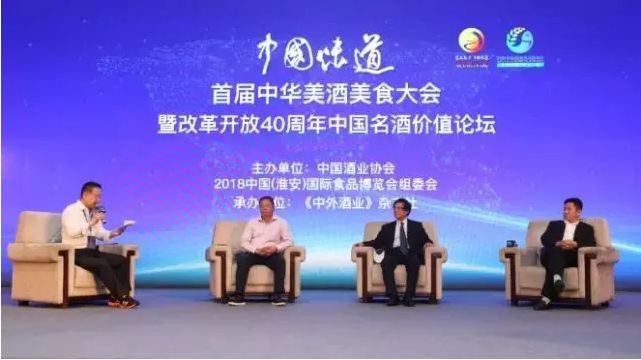